Most Cities have one. The ReStore. I mean who can not like them? I first discovered The ReStore when I lived down in the States and that was many years ago, my first trip there I felt like I died and went to heaven. I still to this day can not believe that there are people out there who have never heard of this store. Their prices are so good I feel like I cheated somebody, when I leave I always feel like screaming “START THE CAR!” like that gal in the Ikea commercial. It’s crazy. I have not been to one that I didn’t like and I have been to many.

END_OF_DOCUMENT_TOKEN_TO_BE_REPLACED

I created this laundry soap a few years ago after a ton of research. It seems everyone has their own idea on how to do this simple thing. Bottom line is nobody wants to run around the neighborhood in dirty clothes and everyone wants to wash their clothes for cheap. I have made many changes to suit my need and have finally come to a recipe that I feel is worth posting about and won’t have you scratching your head wondering what the hell do I do and how much do I need. It is simple and easy to remember.

END_OF_DOCUMENT_TOKEN_TO_BE_REPLACED

This was a suggestion from my son, that I write a bit about my creative beginnings. For as long as I can remember I have been very artistic. My first introduction to the art world was my “etch-a-sketch”. Goodness how I loved that thing. It was a Christmas gift when I was a child.

Somewhere in that pile of presents is my etch-a-sketch all wrapped up and waiting to unleash my creative genius. I must have been 6 years old and I knew I wanted to draw. Art being my favorite subject in school, which probably led to major problems when it came time for other subjects. But I didn’t care I just wanted to draw.

END_OF_DOCUMENT_TOKEN_TO_BE_REPLACED

Here I sit trying to think of what to write on this subject. Is it going to be a sad story? No, I think not, as it is really quite hilarious! I always wanted to get married but not till I hit the age of 45. I wanted to enjoy my life, raise a couple kids and doing it all by myself. Well that part came true and I must admit it, was a very wise choice for me. But then the boys grew up and the magic age of 45 came… and went. I am still single. What happened to my dream wedding? Oh I have had quite a few near misses, four to be exact. Yes, I was proposed to 4 times with a ring and the whole future planned out. But each time I backed out. I was starting to feel like Julia Roberts in the movie Runaway Bride. END_OF_DOCUMENT_TOKEN_TO_BE_REPLACED 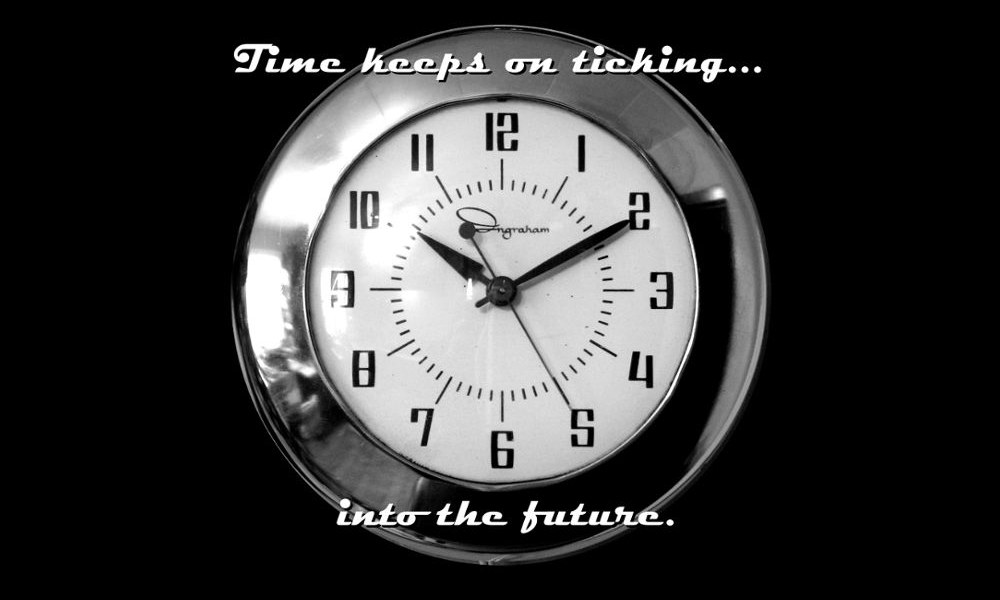 The New Year. Yes it is here again. This is the year that I hope will bring many changes. Last year was just so so. No earth shattering news in my life. Just basically getting out of bed, going to work, coming home, you know, that whole boring life we can all fall into sometimes. It becomes so habit forming we don’t even realize it till one day you wake up and say WTF did I just do with a whole year? My answer was nothing. END_OF_DOCUMENT_TOKEN_TO_BE_REPLACED

I have a dog, her name is Dyna. Anyone who owns a dog knows the bond that is shared between dog and human. No offense to the cat people out there. I know you have that special bond also but it is different. Cats are some of the strangest things to own as a pet.

END_OF_DOCUMENT_TOKEN_TO_BE_REPLACED

In a 1970’s car commercial, hockey great Eddy Shack used to point at his own colossal nose and say,  “… and I’ve got a nose for value!”

Although my nose is not quite as monumental as Eddy’s, I too have a nose for value.  I look at some things and instantly see art.  Some items require a significant amount of work to bring them back to life, some a minimal amount.

So take a good look at that trash before you toss it at the end of its life cycle.  It could be instrumental in the creation of a new life cycle.